Become part of a global movement

Who believes that our lives will be improved if we share our resources and knowledge. 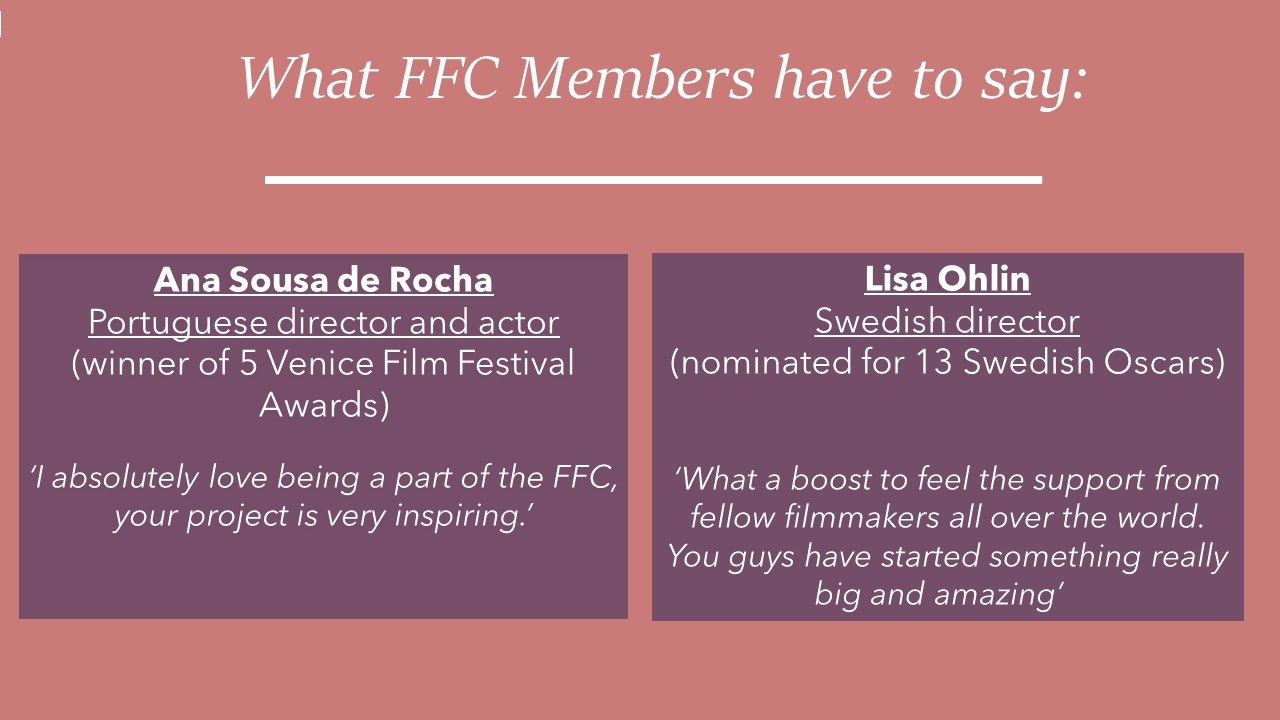 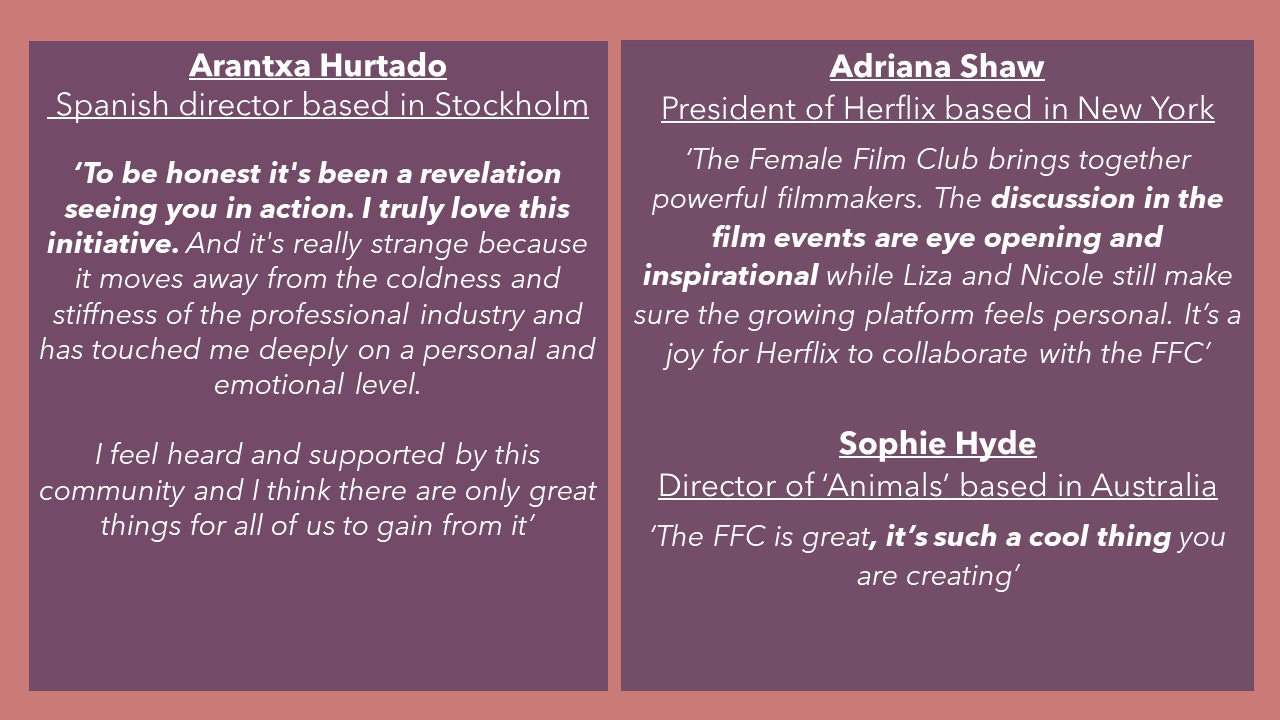 The Female Film Club is: 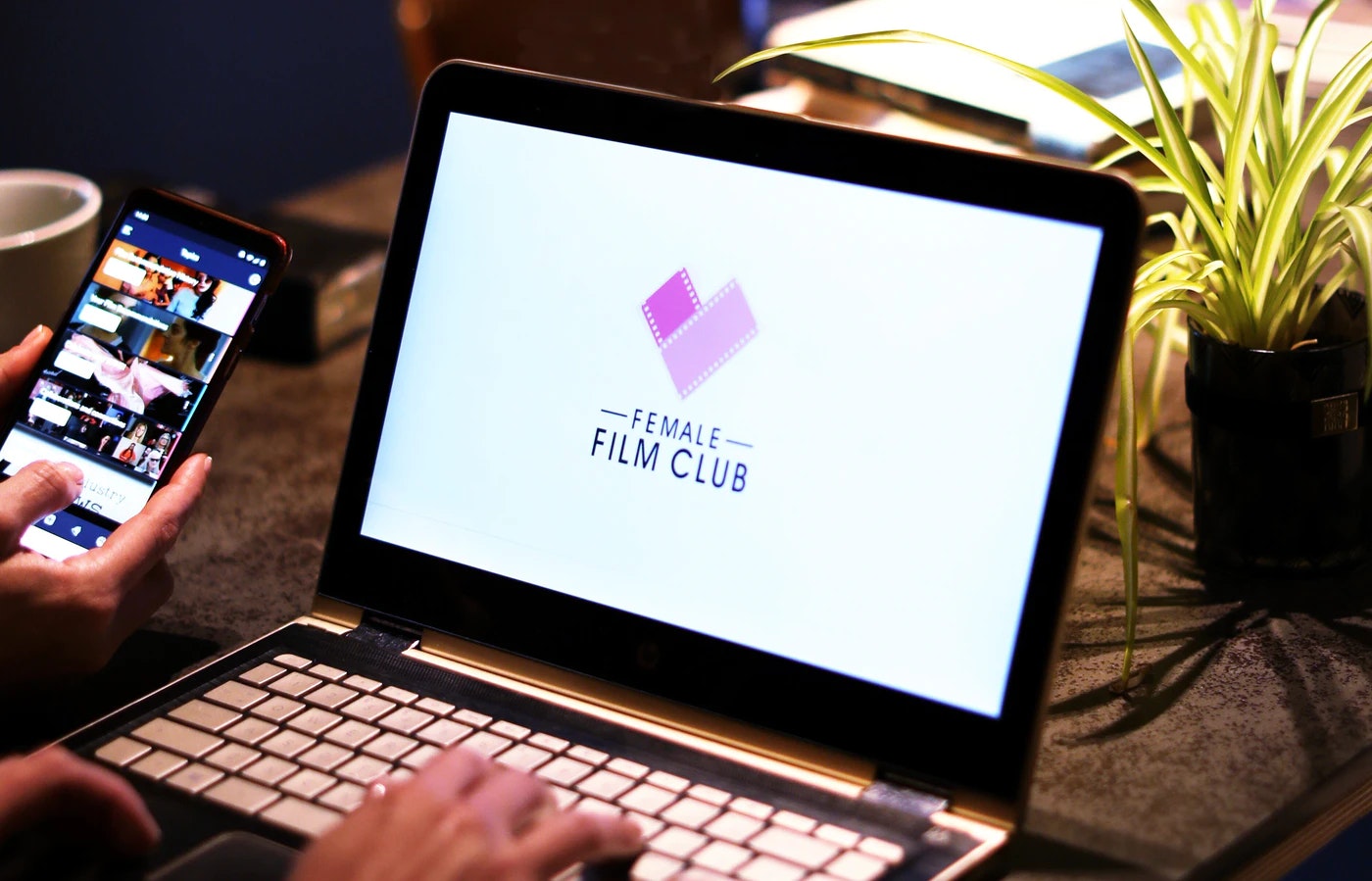 The FFC features on: 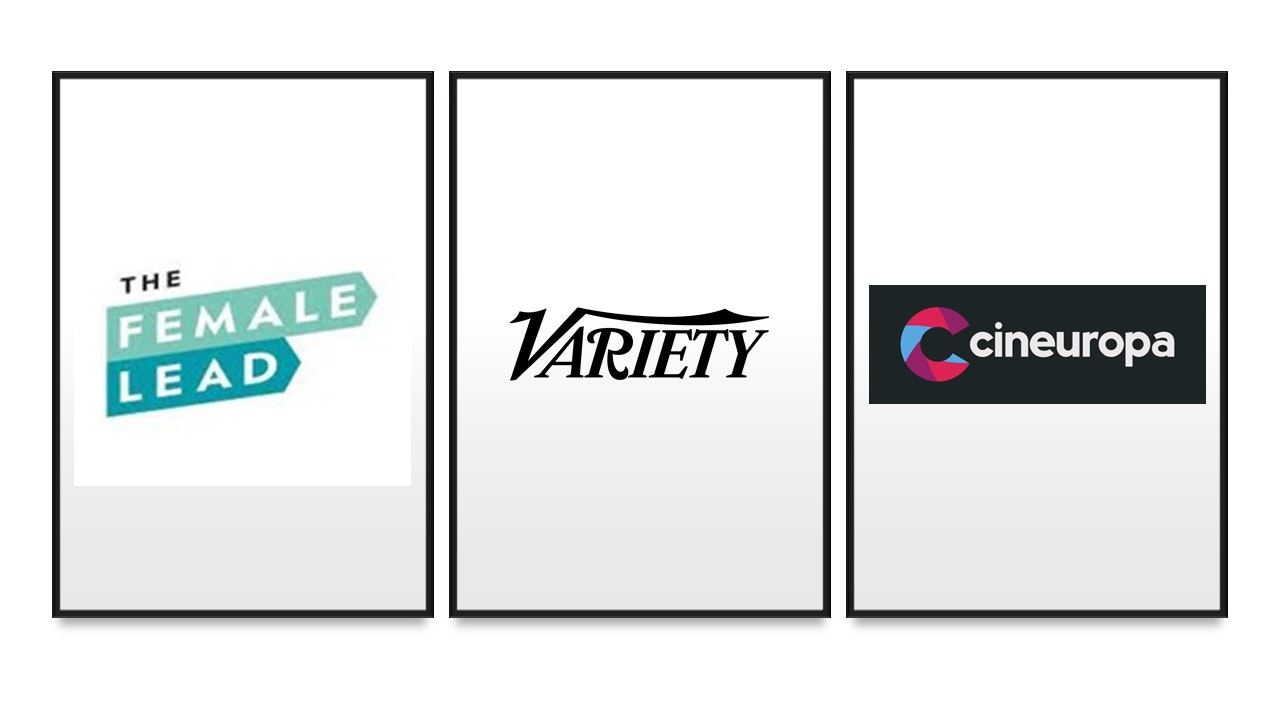 Our online weekly events include: 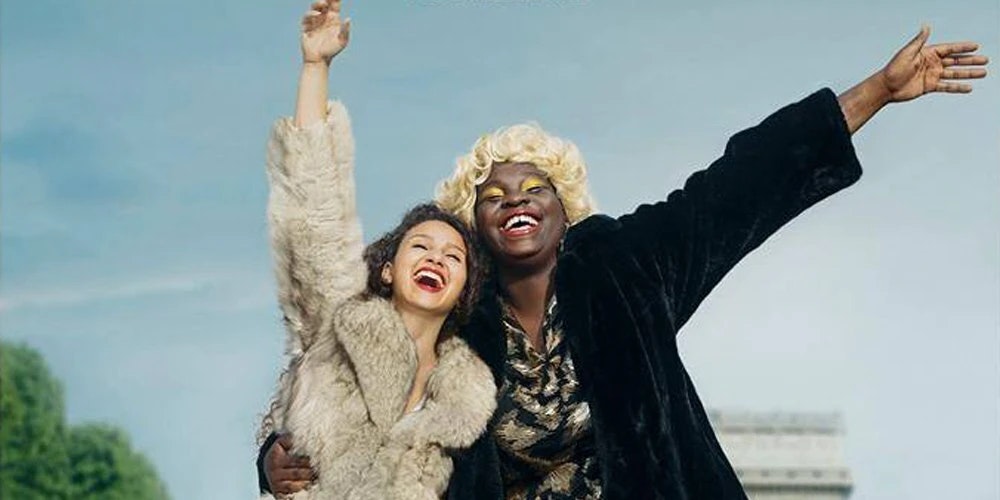 For most of us, there really isn't a separation between life and work, as we all love what you we do, but that can lead to a neglect in different areas of our lives.

We're here to find that balance with you so you can create your life's work without feeling overwhelmed. 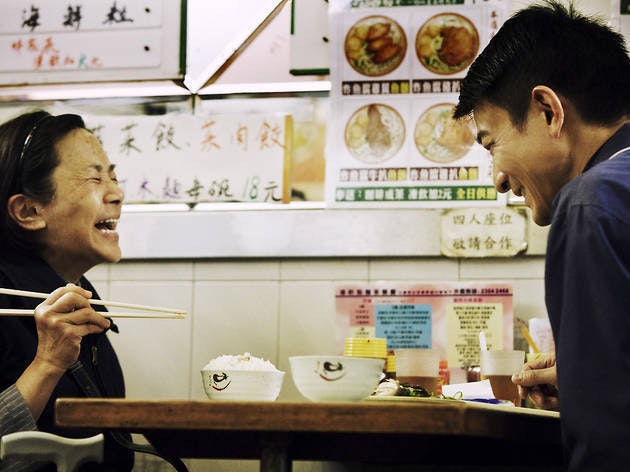 The FFC films are exclusively selected for you from internationally acclaimed film makers that have won awards and stunned the world.

Explore them with us from the comfort of wherever you call home and expand your horizon.

Members will receive an exclusive screener link to the films once per month and get a chance to meet and chat with the director in our events. 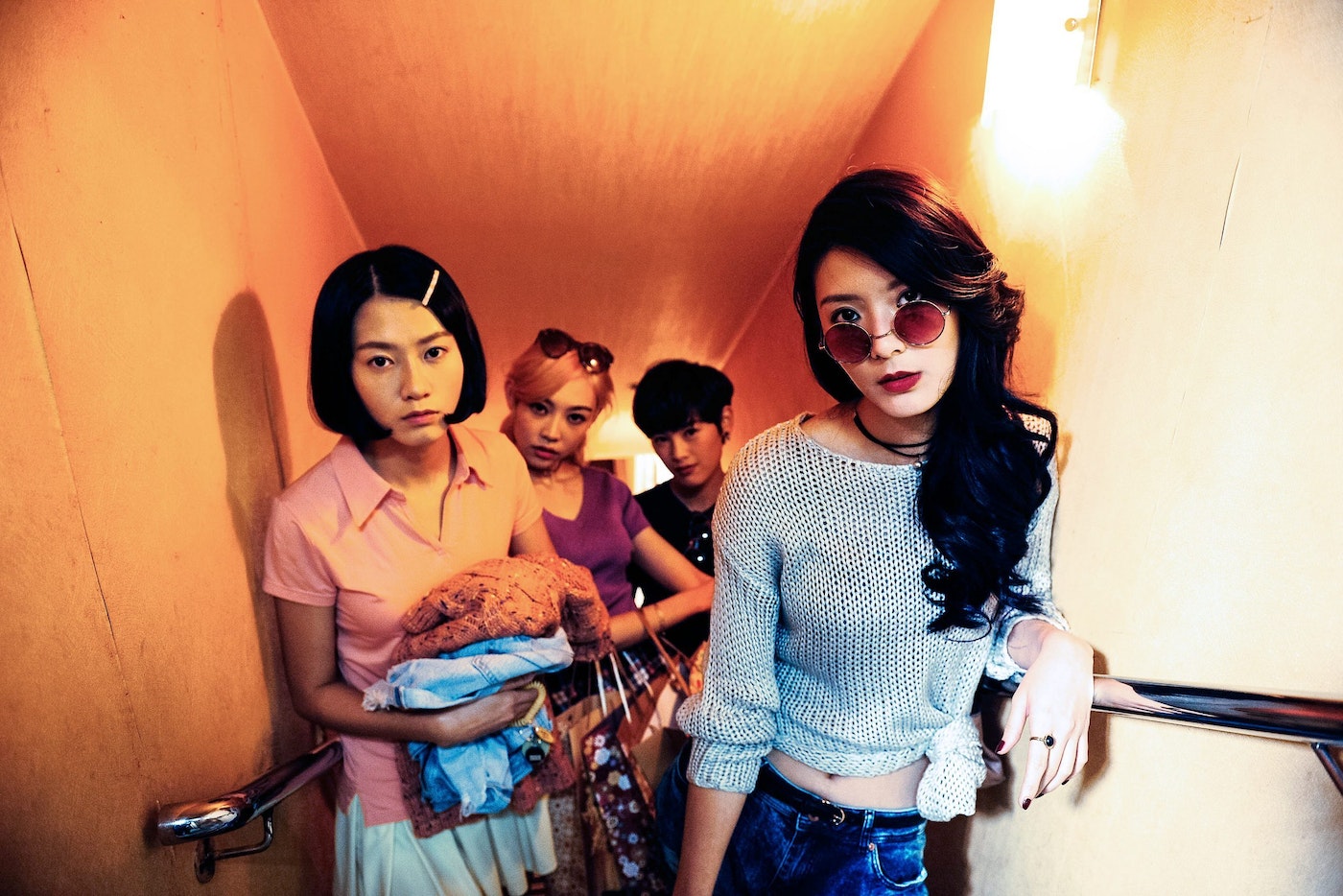 Why you should join the Female Film Club 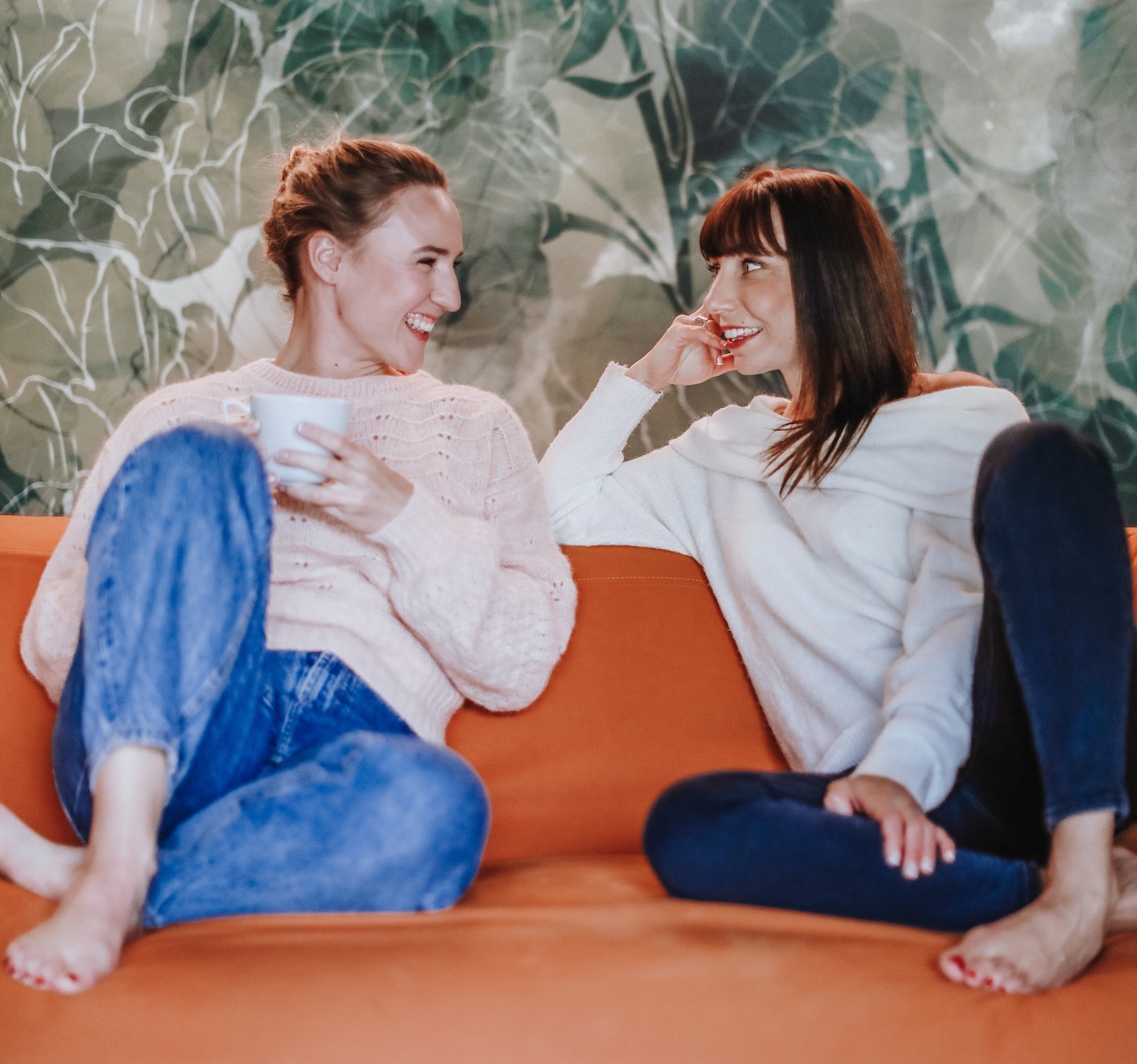 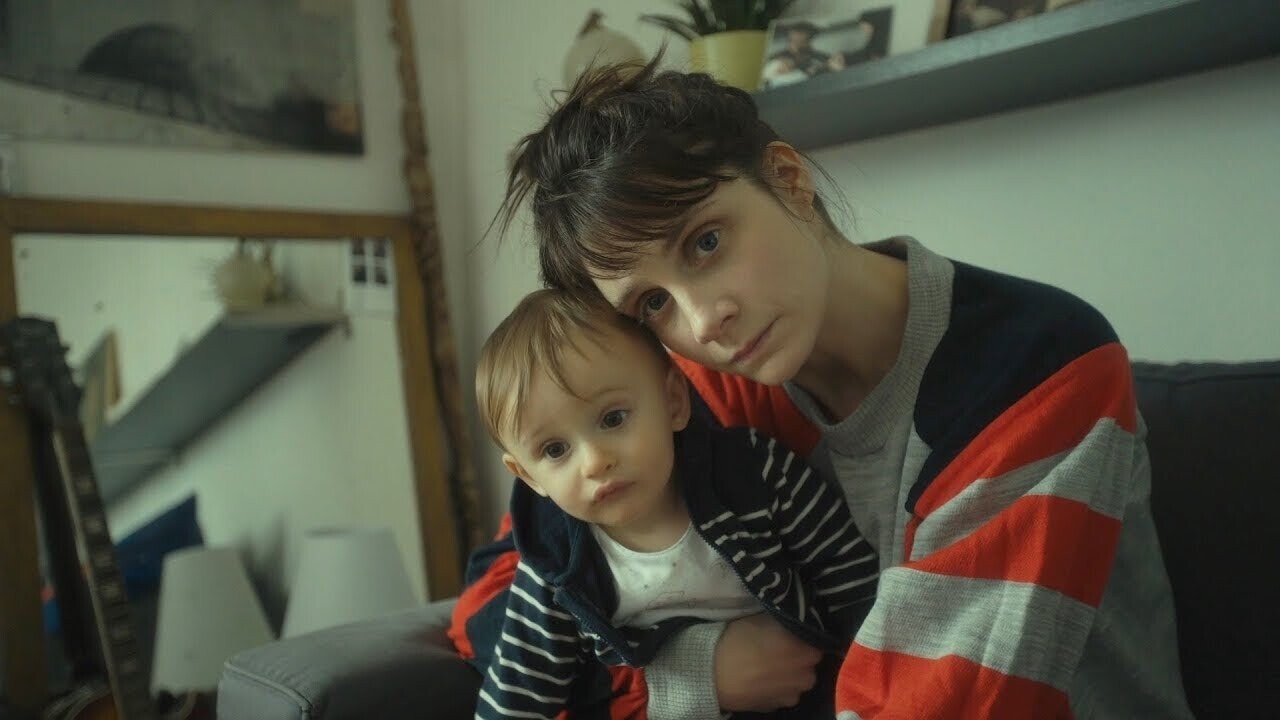 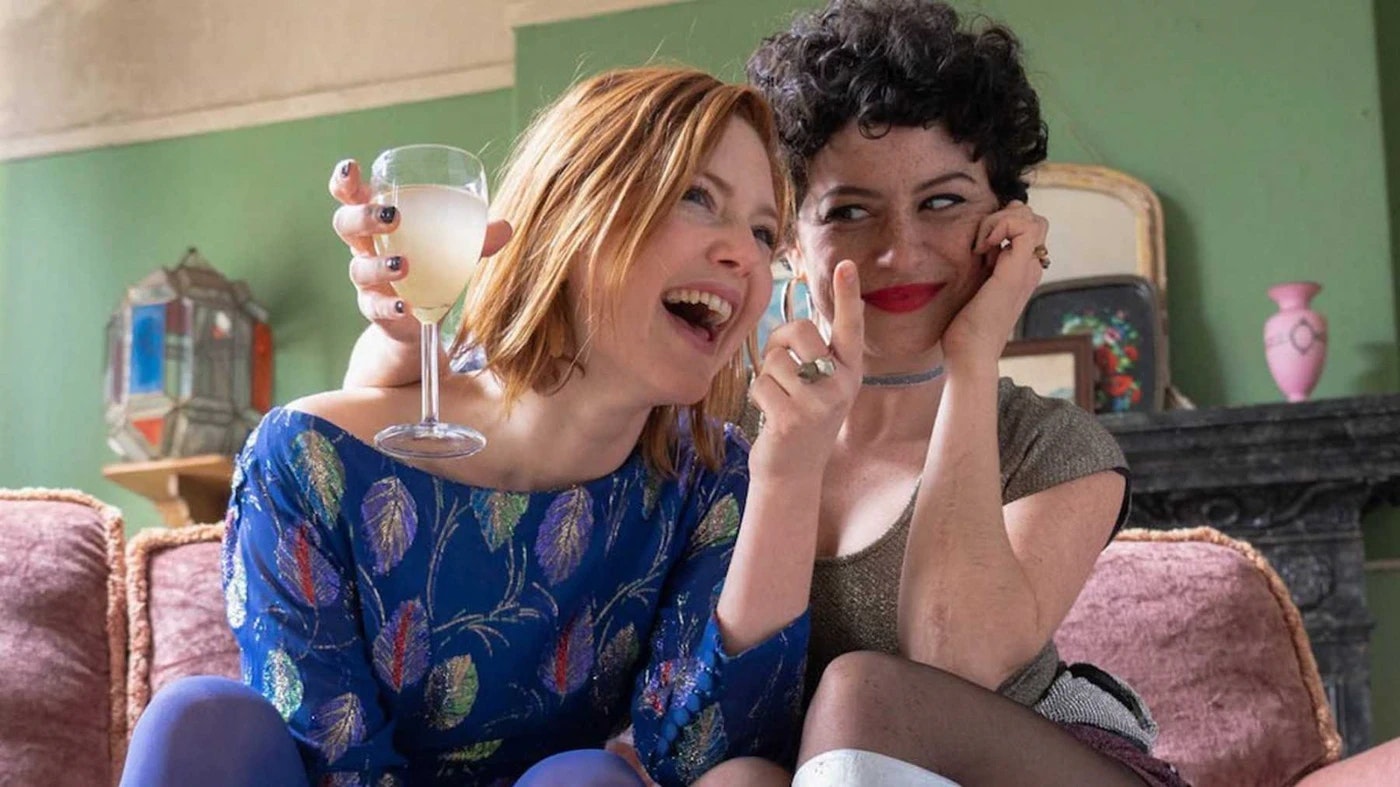 You'll get the first 2 weeks for free to check it all out.

See you in The Female Film Club, we can't wait to meet you! 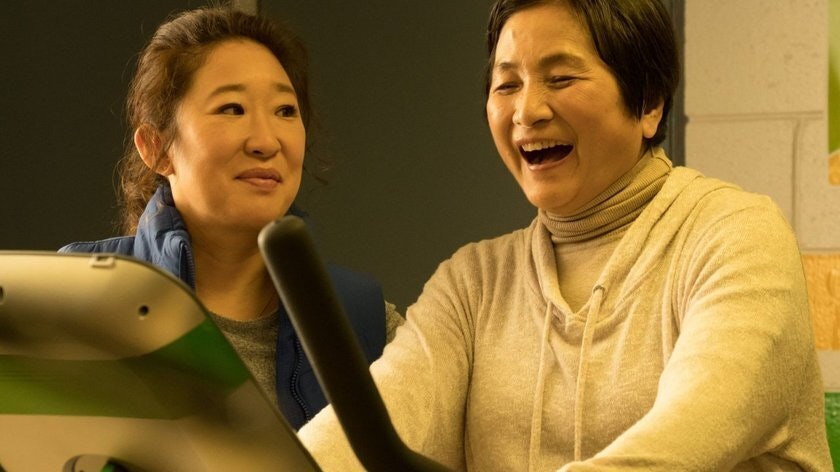 Our events are between 45-60 min, we have different options for different time zones, so we’ll promise you there will be one perfect just for you! Our FFC app makes the club easy to access anytime, anywhere whenever you have a min or two. We don’t have any clutter/advertisement on our app so you won’t waste time scrolling through uninteresting junk to find valuable information.

The algorithm might not push those great indie films forward that can really enrich your life, we filter them for you and provide you with resources about the film so you know the backstory of the female filmmakers. We'll also keep you updated about the female directed/written/produced/shot films at film festivals such as Berlinale, BFI London Film Festival, International Film Festival Rotterdam, Cannes, Raindance etc., so you're always ahead of the game. 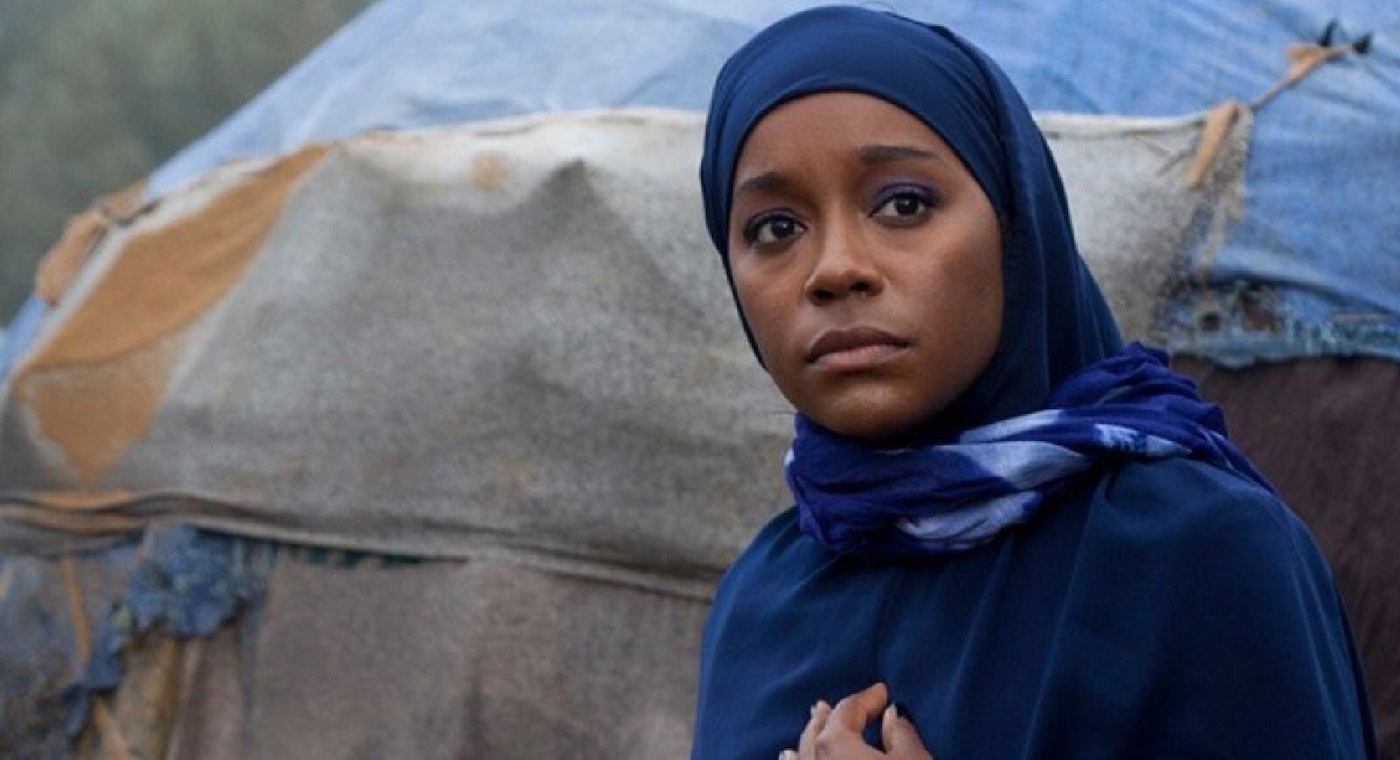 The Girl From Mogadishu (2019) by Mary McGuckian

Of course! This platform is not only for cis-gender woman but EVERY WOMXN or non-binary filmmaker is more than welcome to be a member! We are committed to making the club as inclusive as possible and welcome any feedback, our mission is to work towards a film industry that celebrates ALL humans and are willing to listen, learn, and amplify the voices that have been silenced for too long. In addition, if you are a male-identifying filmmaker that would love to learn with us, our doors are open. 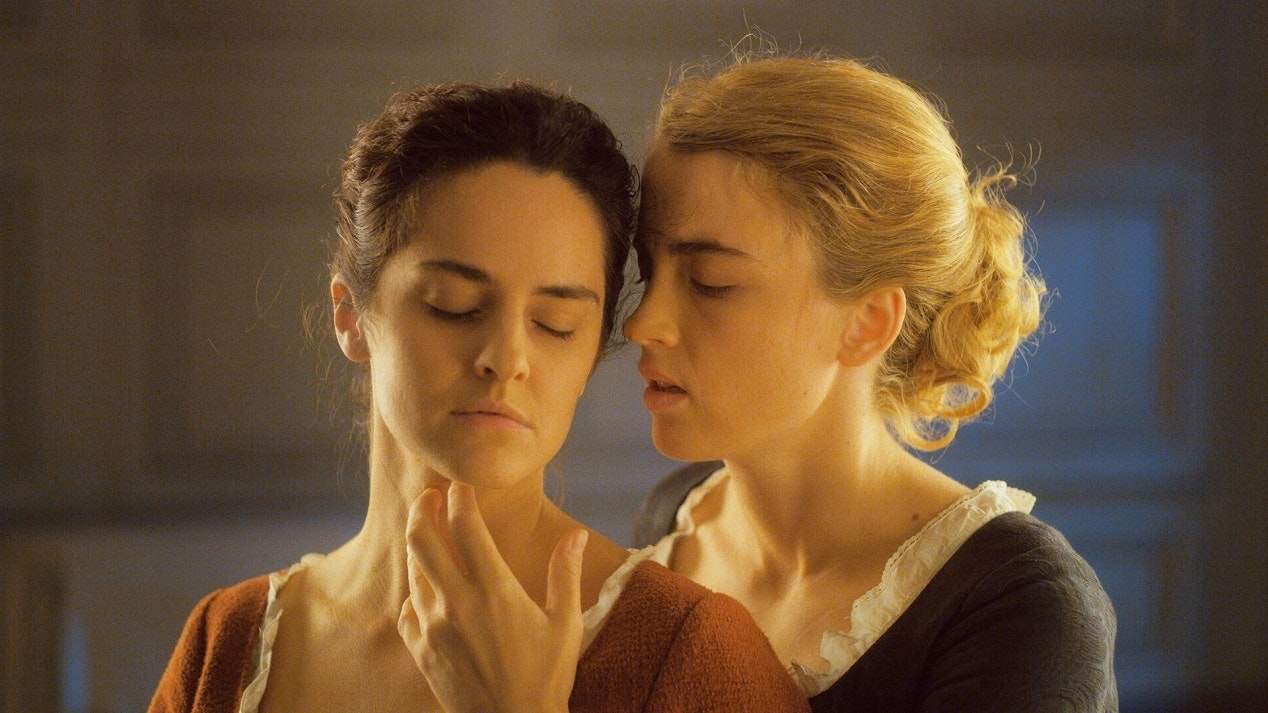 Portrait Of A Lady On Fire (2019) by Celine Sciamma

I’m a mother with a child and very busy, how can this work? 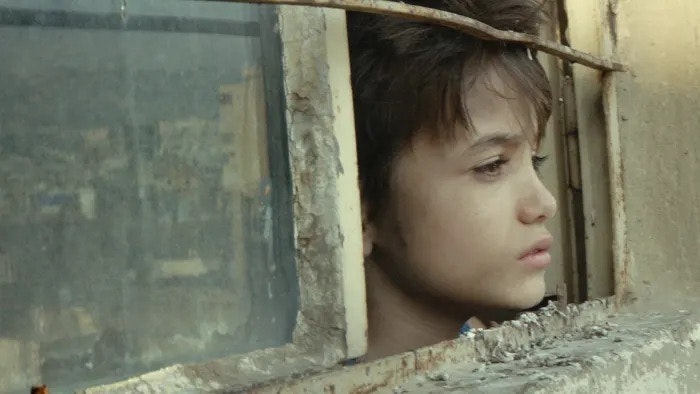 That’s great! The Female Film Club is here especially to connect you with a diverse international female community, to really get to know filmmakers outside your own network.

I am already going to film festivals

This is the before and after care, making connections at film festivals is great, but realistically, how many of those connections do you stay in touch with organically until you see them again (if you do). Emails can be too corporate and Instagram too personal (hello holiday pictures!). The Female Film Club the perfect platform to further develop those connections without having to do the awkward ‘What have you been up to?’ small talk as you’ll be seeing each other regularly in the Club. 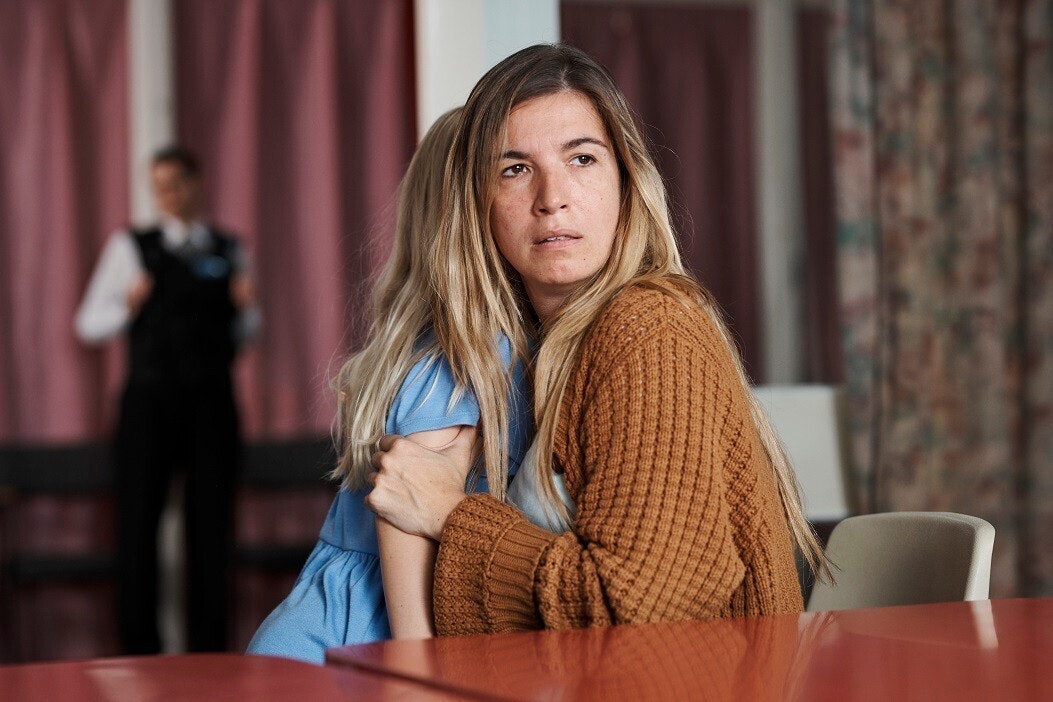 We have created a safe space where sensitive conversations can be brought up and discussed, particularly female specific problems. We still value and champion brilliant films made by men and will recommend those films who honour the female gaze.

Don’t worry, this is exactly why many women join the platform. You see how comfortable you’ll feel after just one meetup. We’ll make sure you’ll feel relaxed and heard. The sessions are being led, and there is no pressure at all on the amount you’ll speak. 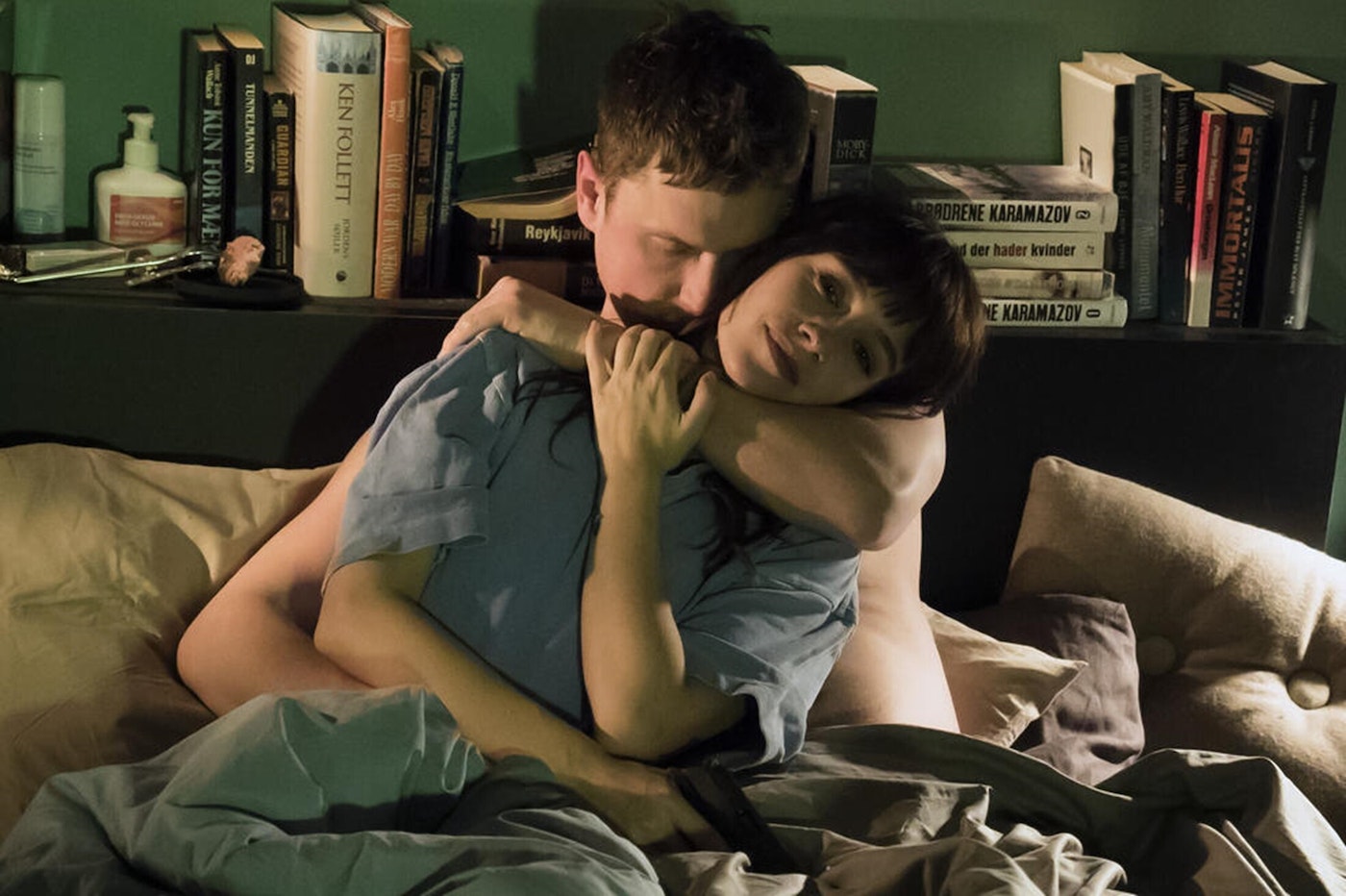 You’re speaking to the most A-technical women, because of this we made our membership platform extremely easy to use, if we can do it, so can you! On top of that we’ll guide you through any problems, have an event for new members to explain all the ins and outs and you can always email us. As long as you’ll have a smartphone or laptop you’ll be absolutely fine.

I don’t have time to watch a film a week

Don’t worry, you don’t have to join every week’s discussion. If you see the film another time, you can always join the conversation on the forum and you’ll always have the resources sheet when you need it. The Female Film Club is a community, the film recommendation is only one of our features. 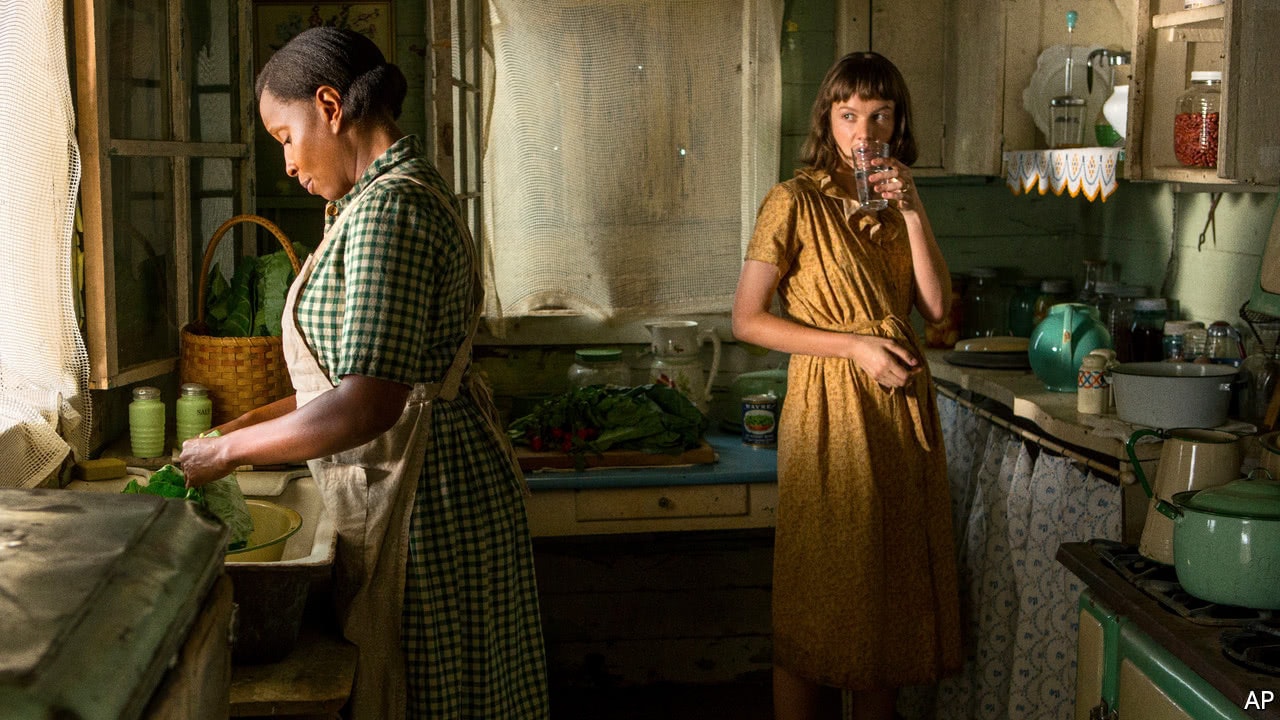 We’re choosing a broad range of female directed, written and produced films and because of the budget many female filmmakers get, this results often in them being indie films. However, every now and then, we discuss high budget films, and if you have a film you really want to discuss, send it over and we would love to hear your recommendation.

Everyone in the platform is respectful and no one expects everyone to be fluent in English, we LOVE having so many women speaking different languages. Google translate and join the conversation in the chat is always an option and Nicole and Liza speak 9 languages combined so there might even be a chance we can translate for you! 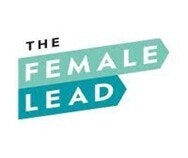 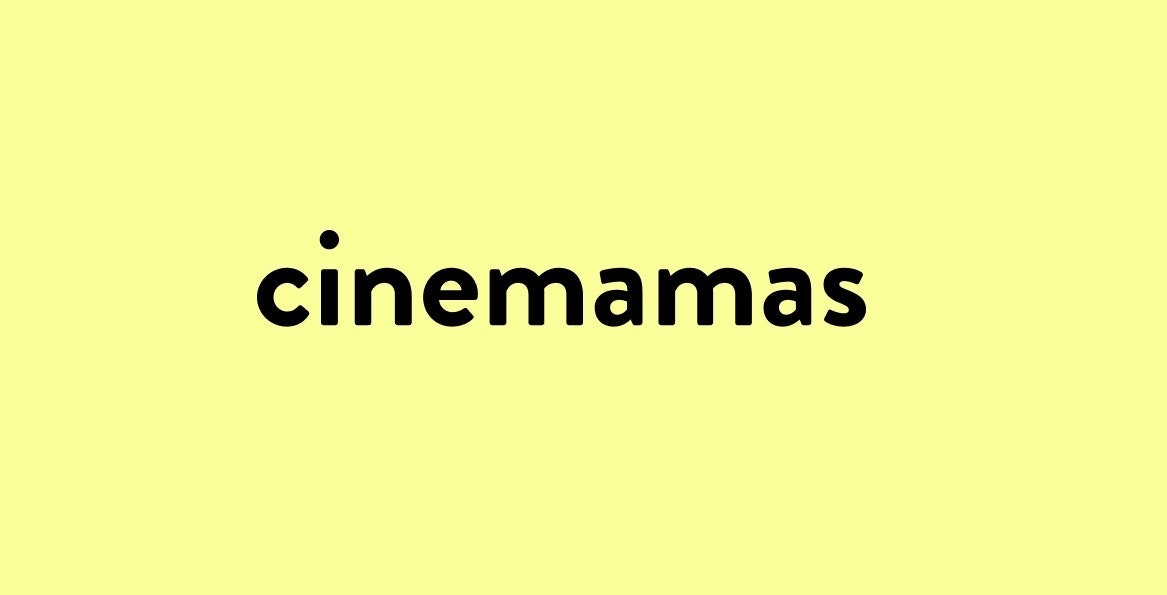 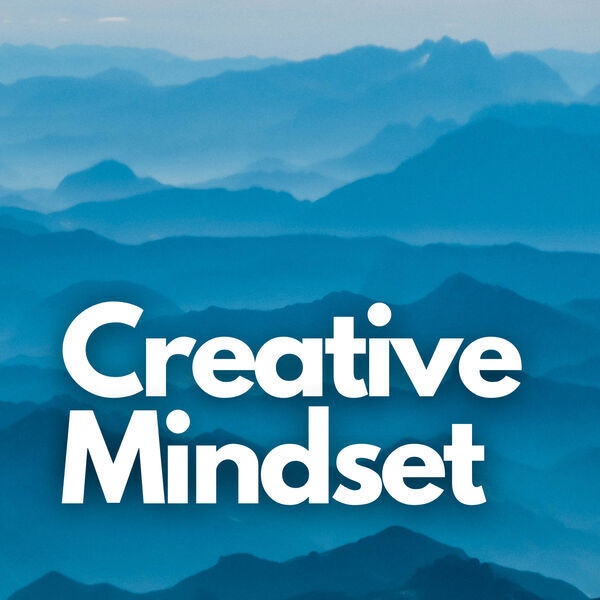 Creative Mindset Podcast: How collaboration and peer support can enhance your creative career 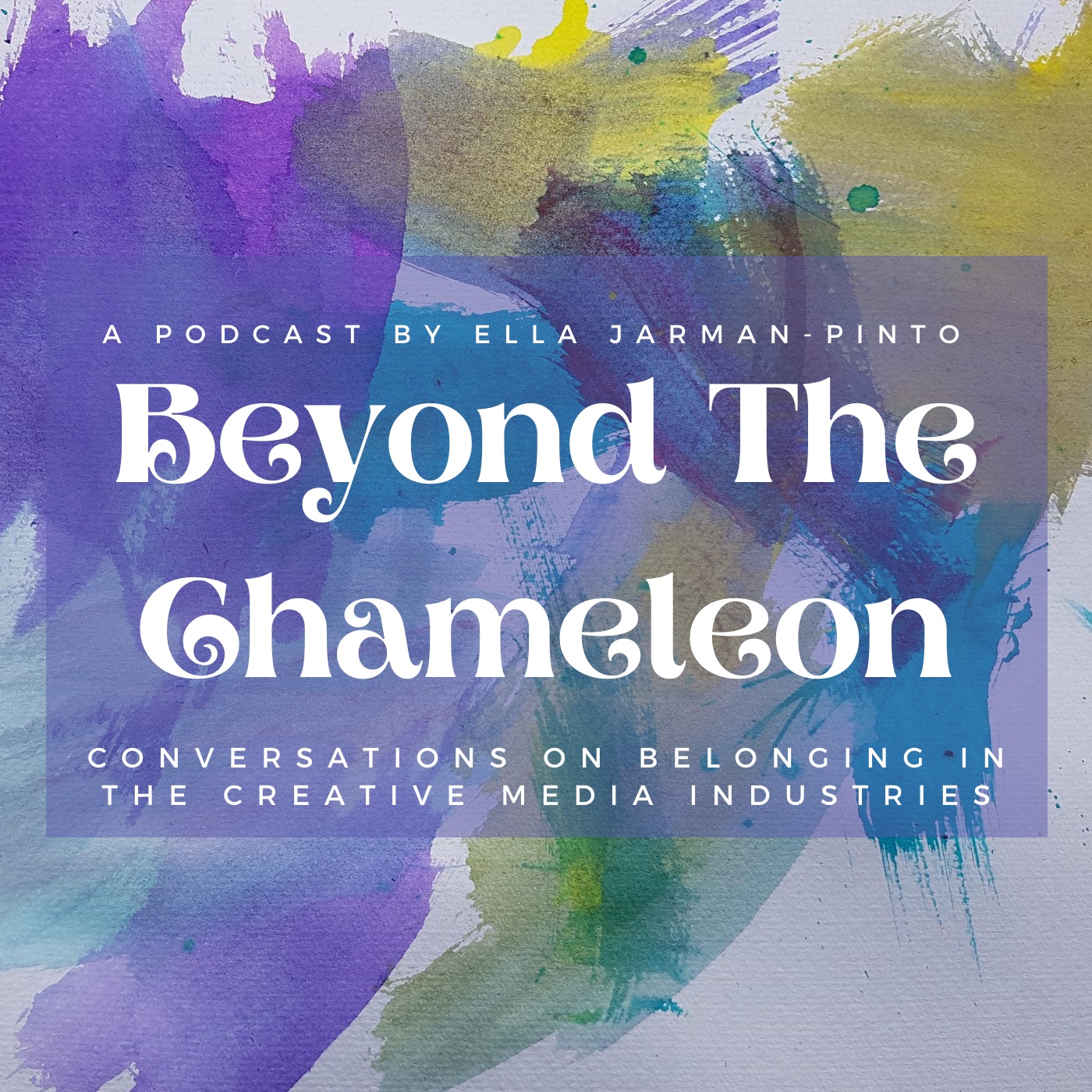 Beyond The Chameleon Podcast -Conversations about belonging, creativity and money. Episode 1. 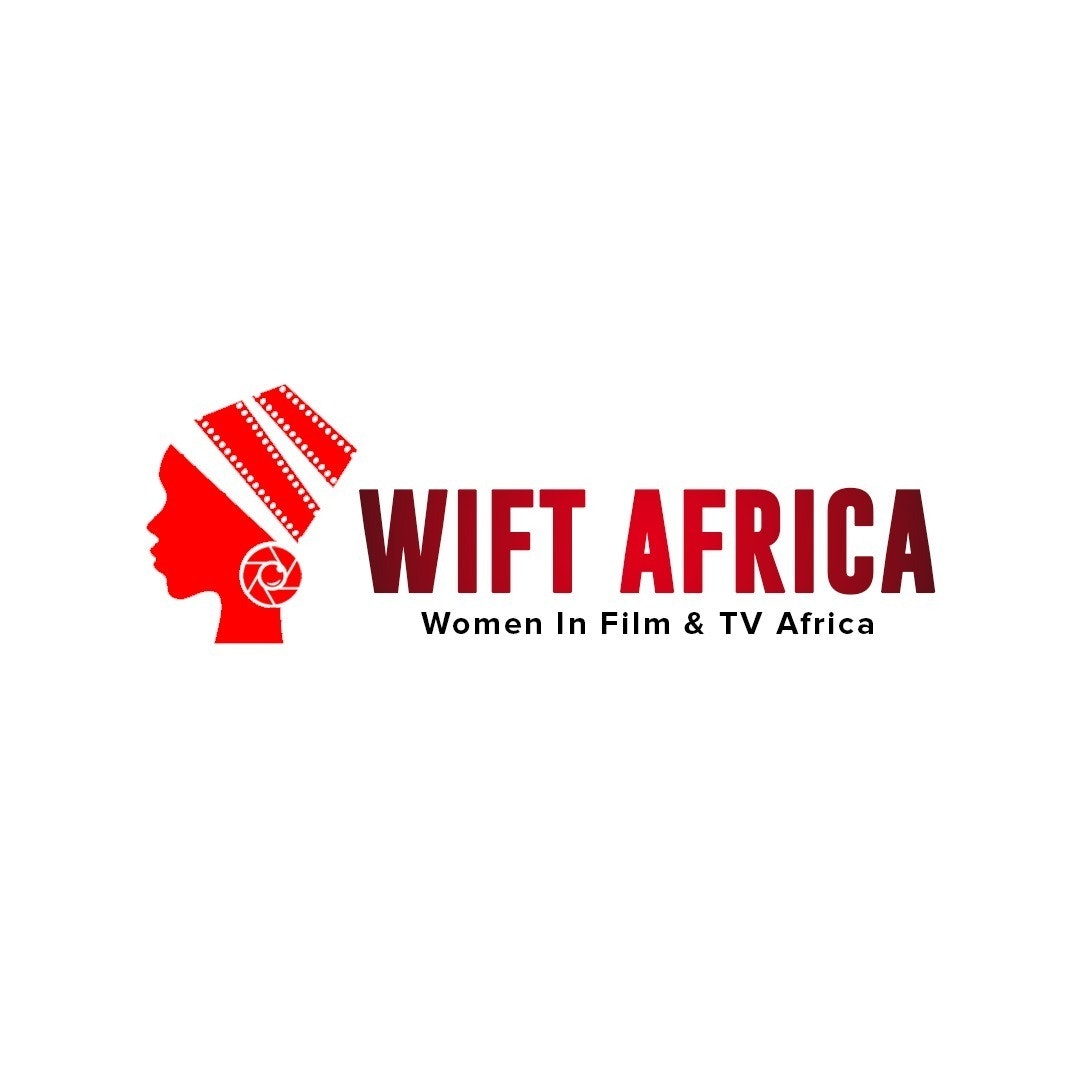 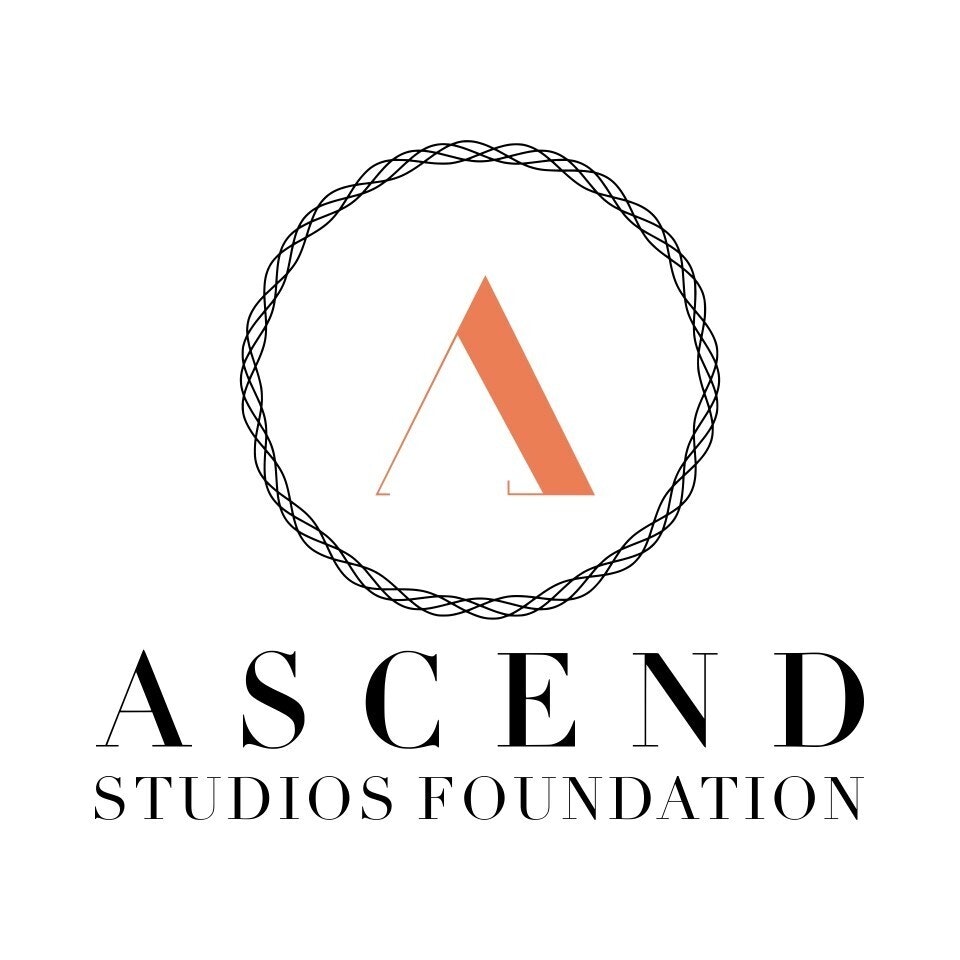 Female Film Club is powered by Mighty Networks
Phone numbers from outside the United States may need to use a prefix (e.g. +44 XX XXXX XXXX). Available on iOS and Android. This site is protected by reCAPTCHA and the Google Privacy Policy and Terms of Service apply.
Choose a Membership Plan
Choose a Plan